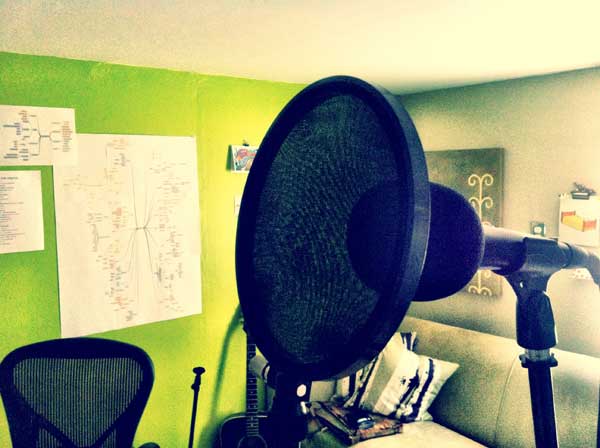 Near the tail end of last year, I released what I hope is one of many mobile apps that I will release in my future. Since its release, I’ve been asked more than a few times if I am “worried” because “Adobe killed Flash” – or something to that affect.

Most of the time I reply, “Nope, because Adobe didn’t kill Flash”.

That’s right. Adobe has not killed Flash. It is alive and well and helping developers like me make pretty great apps that run on nearly all the mobile platforms.

Now,this isn’t a sales pitch, but what I wanted to do here was simply try clear up what a lot of clients and fellow developers have been confused about (mostly with the help of some poor PR from Adobe).

Makes sense right. How many developers do you know that are making Flash websites for phones? Anyone? How about existing sites? Know any sites made in Flash and specifically deigned for phones. Not many I would guess.

So the plugin really ends up being used to display Flash-based sites designed and built for desktops (a really poor expereince on a handheld dveice if you’ve tried it), and Flash video that is increasingly being replaced with HTML5 alternatives. So Adobe did something that wasn’t a shocker and made perfect sense: it killed the mobile browser plugin.

But Flash on mobile IS NOT DEAD.

Yup. You heard me. Flash PLUGIN on mobile? Dead. Flash on mobile? Not dead.

Right now, there are some amazing (and top-rated) apps in app stores that are Flash-built apps. Yup. You can build in Flash (or Flash builder) and package up an actual stand alone app and distribute it.

Once again, this isn’t really meant to sell you on it, I just want to have a place that people will land on and realize that no, Adobe did NOT kill Flash. It killed the mobile browser plugin.

Flash is alive and well and helping us continue to make amazing experiences in the mobile world.

(and yes, html5 is great too and I love it but that’s a different article).